I write novels that stomp all over the fine line between urban fantasy and horror. Set in Detroit, the Dead Sexy series is made up of fast paced adventure stories with lots of mystery and tons of romance. The heroine is a mortuary attendant/hunter and the hero is dead... really dead... he's a zombie.

Some people have been asking: "Why zombies? Why not vampires? Vampires are sexy." I totally understand. Vampires are sexy. Brad Pitt is sexy. James Marsters is Sexy. Robert Pattinson is sexy. True Blood is all about the sexy. Why is that?


Next, let's take a look at zombies: 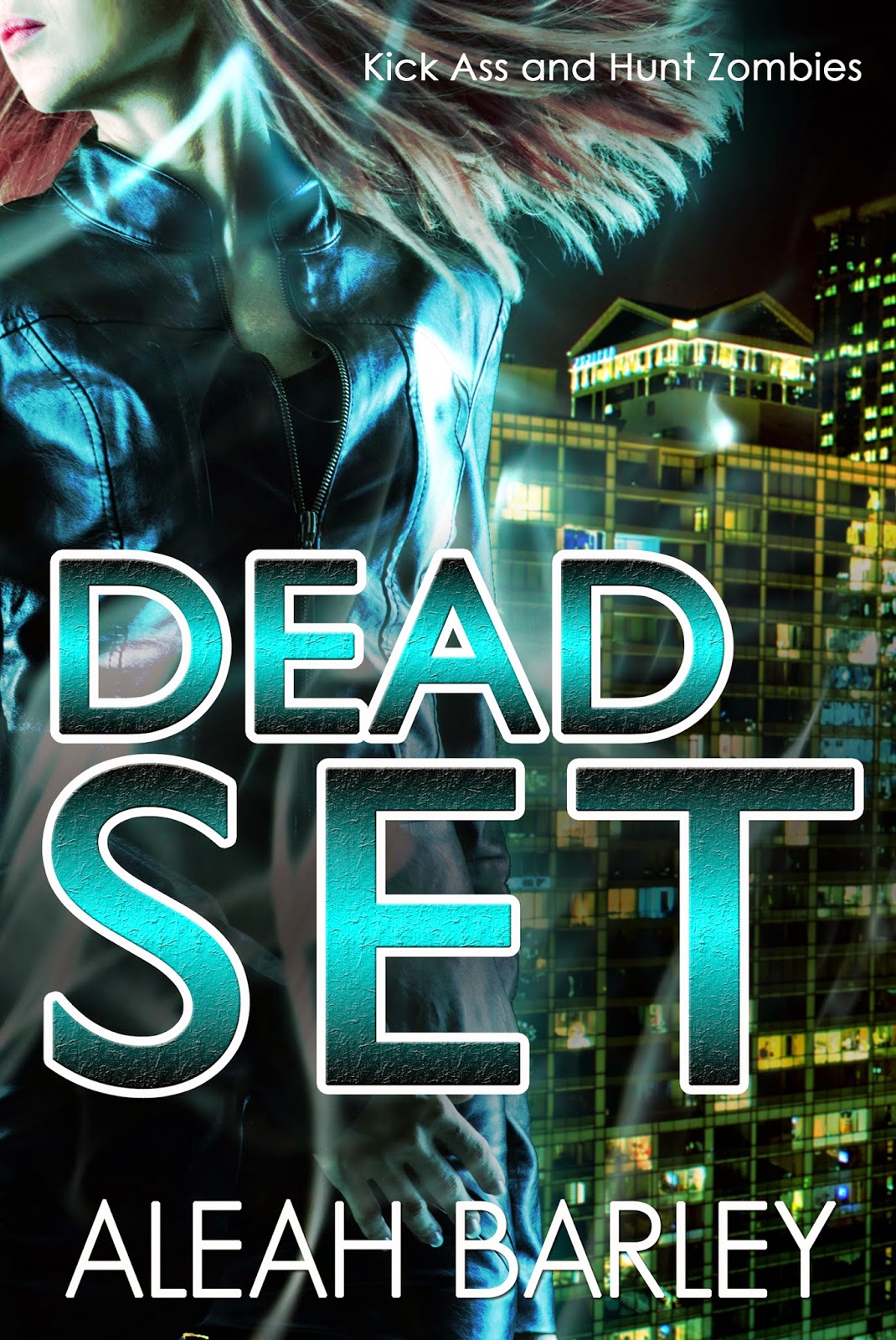 So, if you like books about motor cycle clubs, mechanics, and MMA fighters then you're ready to read some rough and tumble urban fantasy novels starring zombies... not vampires.

Tell me what you think... are you a sleek and sexy vampire fan? Or are you a rough and tumble zombie kind of girl? What about werewolves?